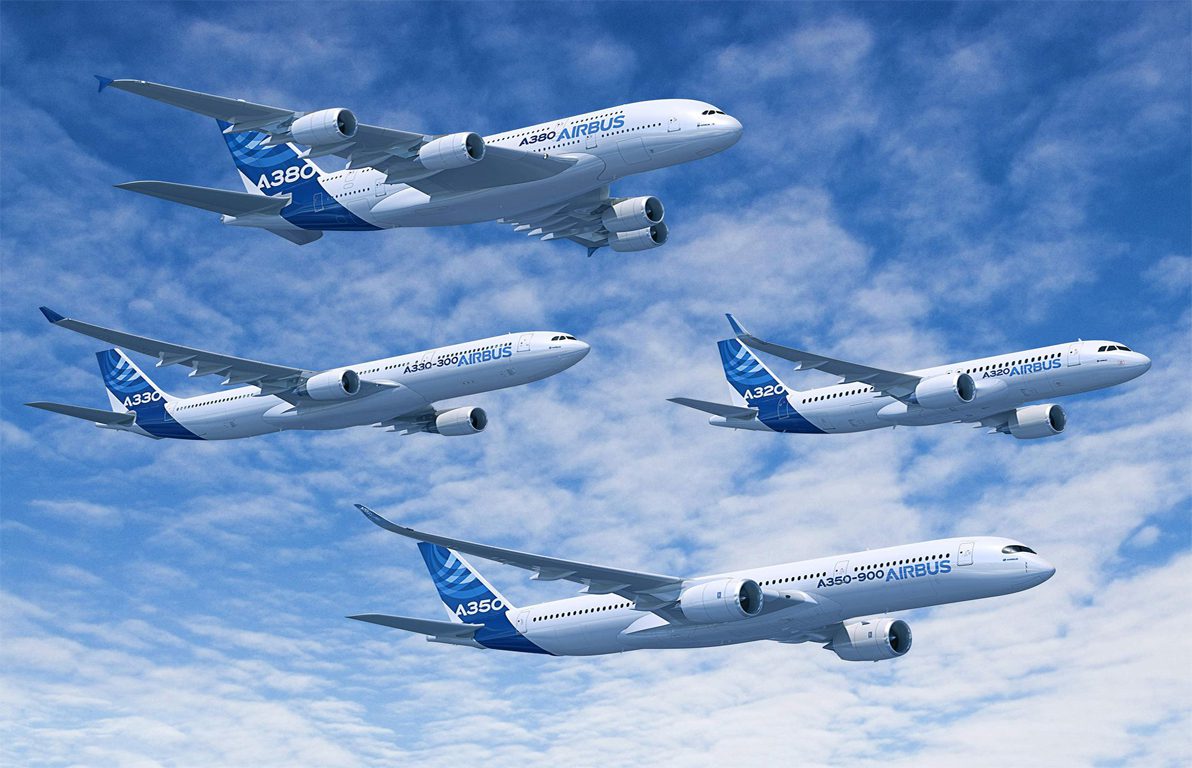 Airbus’ latest Global Market Forecast 2017-2036 expects the passenger aircraft with seating capacity of more than 100 will double in next 20 years to 40,000 planes. The air traffic is set to grow at 4.4 percent per year.

The doubling of commercial fleet to 40,000 over next 20 years will require 530,000 new pilots and 550,000 new aircraft maintenance engineers. Keeping this forecast into consideration, Airbus has expanded its global network of training locations from five to sixteen in the span of three years.

John Leahy, CEO-Customers, Airbus Commercial Aircraft, said, “Air travel is remarkably resilient to external shocks and doubles every 15 years.” China is anticipated to become the world’s largest market as the Asia Pacific continues to be the main source for aviation growth. Over the next 20 years, Asia Pacific is set to take 41 percent of new deliveries, followed by Europe with 20 percent and North America at 16 percent.

In the single aisle segment aircraft such as the A320neo family, Airbus forecasts a requirement for some 24, 810 aircraft with a value of US$2.4 trillion.

Whereas in the twin aisle segment aircraft such as the A330 family, Airbus forecasts a requirement for some 10, 100 aircraft valued at US$ 2.9 trillion.

Previously, The Boeing Company had also forecasted 558,000 new commercial pilots and 609,000 new maintenance technicians will be required to maintain the world’s aviation industry over the next 20 years.